Yes, that’s me up there holding the magic stick at a place called Horseshoe Bend, by the Colorado River, near Page, Arizona USA. 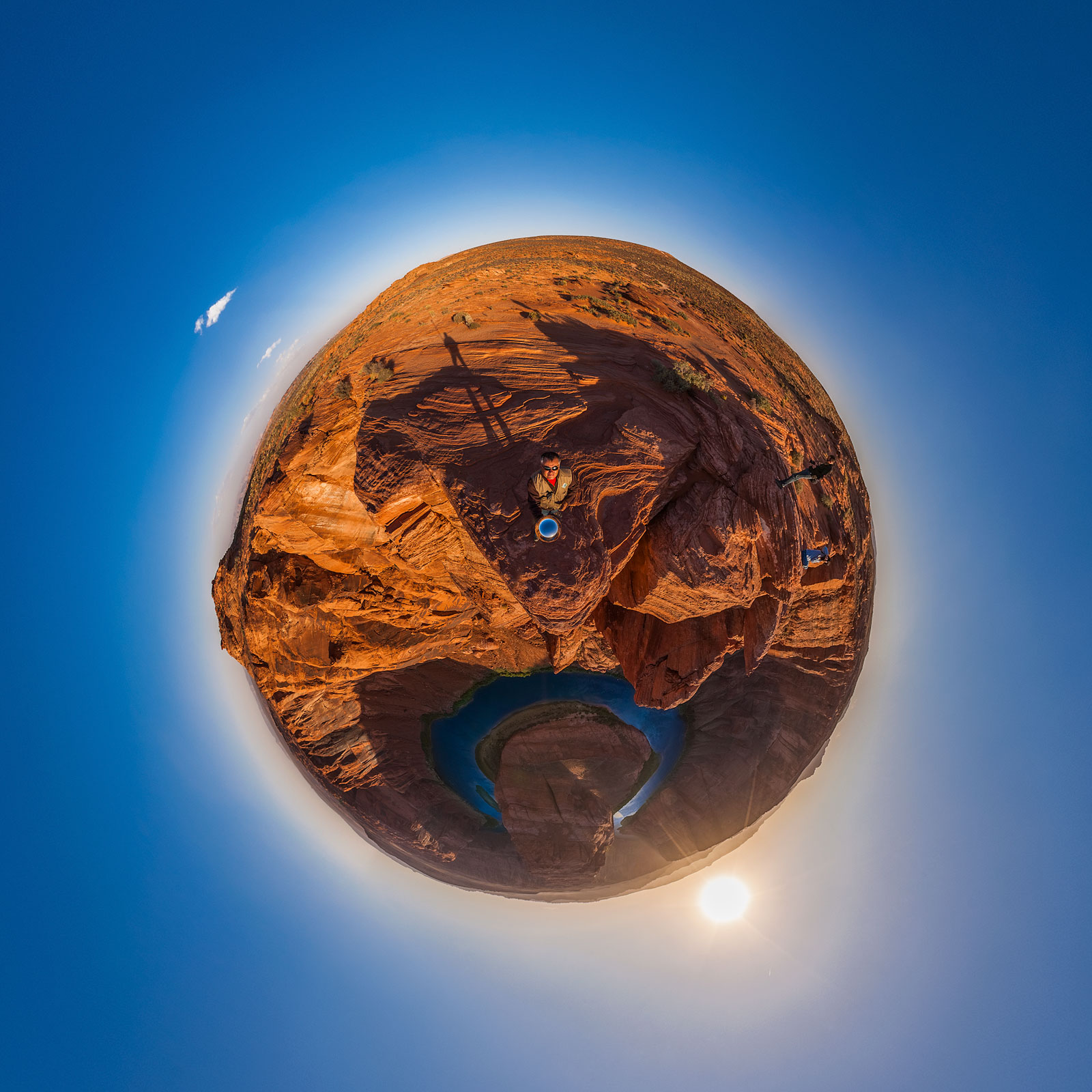 I’m a professional photographer who quite early in my career started experimenting with ways to let users interact and explore my photography rather than frame the images myself like it happens with classic photography. On those days that meant taking matters into my own hands as there was nothing off the shelf a normal human could buy to speed up the process. Collaboration with others was the way to go so I joined the Panotools group in Europe and the IVRPA.org the two main panorama groups circa 2006.

I was elected an IVRPA.org director from January 2009 to help develop the annual conference model. We started with Tucson 2010 organized by G. Donald Bain, followed by Palmela 2011, NYC2012 and Iceland 2013 all organized by myself with the help of local IVRPA members. Palmela 2011 is regarded by many as the best IVRPA conference. It featured a rich conference program with additional exhibitions and events that involved the local community and were much appreciated by all international Palmela 2011 attendees. At the event, IVRPA President Matthias Taugwalder and the rest of the Board of Directors made me an IVRPA Honorary Member. I was also elected IVRPA President from January 2012.

While I thoroughly enjoyed those years of very active 360 community involvement fostering the development of hardware and software that everyone in our industry needed, in 2013 I was offered the opportunity to come work in Australia so I packed my bags and moved with my family to the Gold Coast City, Queensland to work at Panedia with Aaron Spence. 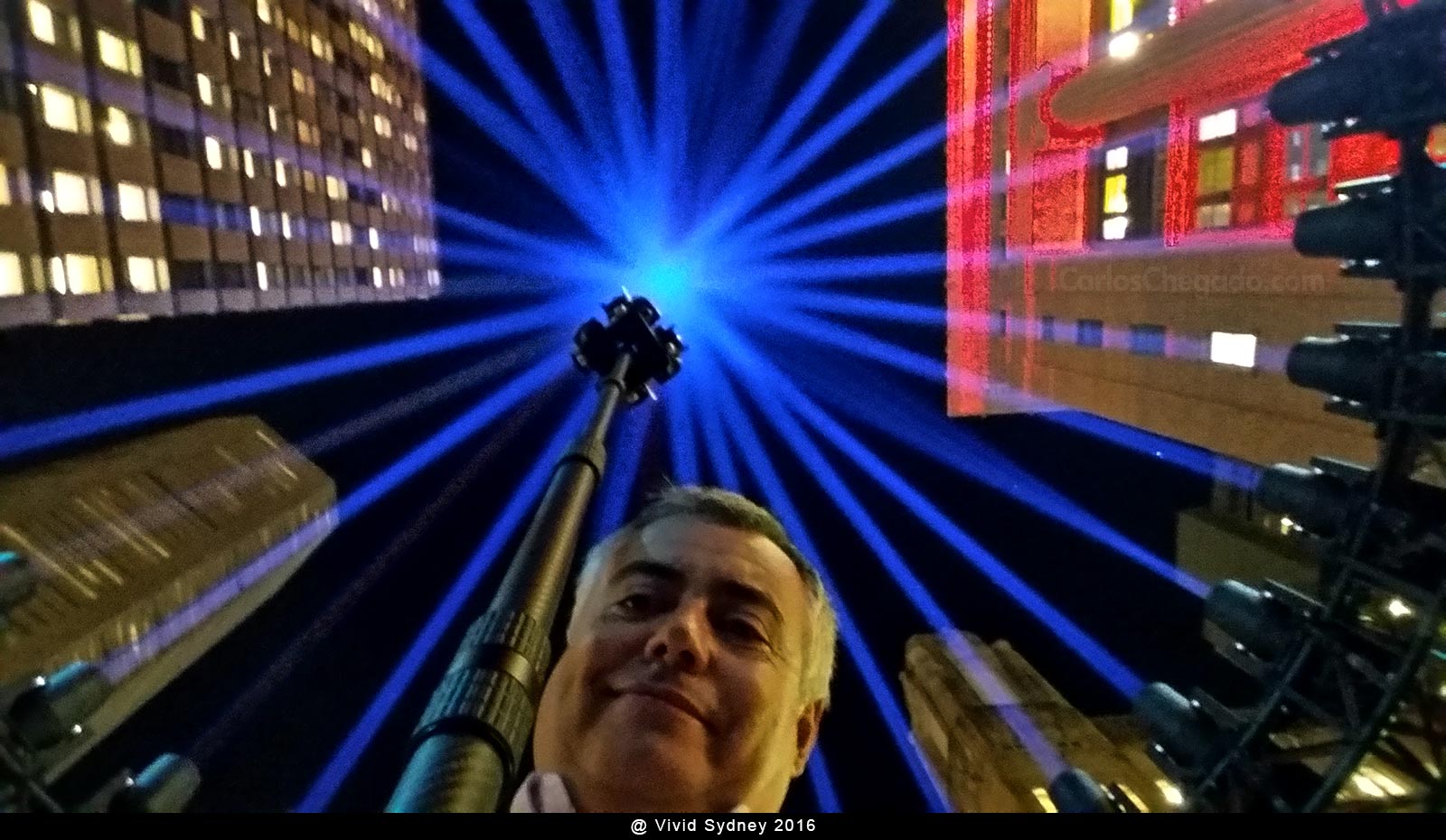 With the learnings from all those projects, in 2016 I started VRLearn.com with Aaron Spence and Paul Preston to deliver education and training through Virtual Reality. The QantasLink Manual Handling VR Training program won an award at the IATA Ground Handling conference in Bangkok.

I was born in Portugal, grew up in Mozambique and worked all over the world, but Australia is now my home and here I’ve been involved with a number of high profile visual communication and educational projects that saw me growing professionally to become one of the most experienced persons in the extended reality field today.